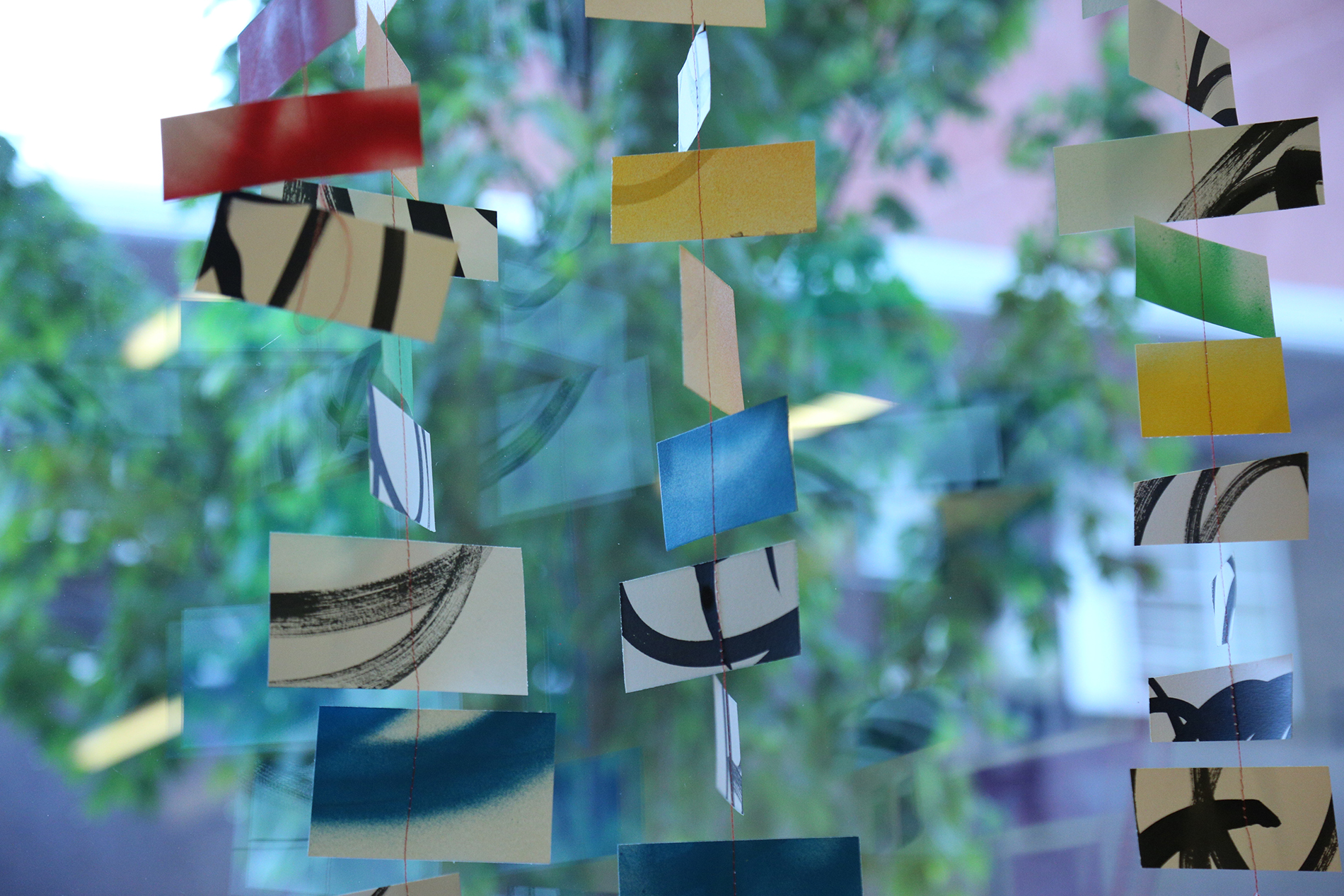 We do not own a building, are we eligible for funding?
Yes, your organization is eligible for funding. We have defined “Performing Arts Center” as an organization whose primary mission is to promote access, excellence, diversity, or education in the arts, humanities, or sciences that commits 50% or more of their operating expenses to the performing arts. Performing arts are performed live and include dance, music, opera, theater, magic, spoken word, puppetry and circus arts.

Managing entities – organizations contracted to do all the programming in a non-profit or municipally owned performance venue – are eligible for funding if the managing entity has a long-term (five years) contract, lease, or deed that articulates their management responsibilities.

Performers appearing in a piece that is being produced by the “Performing Arts Center” can still be classified as an eligible touring artist if they are an independent entity, appear as a headliner who is used as a marketing tool, and meet the required qualifications.

We are a multi-disciplinary organization. How should we calculate the dollar amount and percentage of operating expenses we commit to the performing arts?
Ultimately your organization will have to make some decisions about what to include or exclude and/or how to divide overhead costs that are shared across more than one discipline.

What year should I look at when reporting performances?
For the current FY23 Gaming Mitigation application, we are asking you to report the total number of performances for calendar year 2021 (January 1, 2021-December 31, 2021). This period may not align with your organization’s fiscal year, but that is fine.

Due to COVID-19 restrictions, my organization did not have as many performances in 2021 as previous years, will this affect my grant amount?
While there are several factors to consider when determining grant amounts, the short answer is, our goal is to provide consistent funding to our constituents, and we have an estimated $3.5 million to grant.

The long answer is that one of the two funding factors is the percentage of performances that feature a touring show/artist. So even with a smaller volume of performances, this percentage may be consistent with pre-pandemic numbers.

Our venue also hosts craft fairs, blood drives, yoga classes, gallery nights, and other events. Do we count those as performances?
No. When you are counting your total performances, you should only count the total number of live presentations of performing arts for an audience. Performing arts can include dance, music, opera, theater, comedy, magic, spoken word, puppetry and circus arts.

Can I count performances that were presented by a producer renting my space as part of the total number of performances? What about the fees paid to those artists?
Yes, you can count shows presented in your venue by a renter in your total performances because we recognize those performances are an important component of your business model. However, you cannot count the fees paid to those artists in your Total Fees Paid to Touring Shows and Artists because the producer/renter is the one who is paying those fees to the touring show or artist. You can only include fees that you pay directly to the touring shows or artists.

Virtual productions/performances that were offered on-demand or available to view at the viewer’s discretion should not be counted toward total performances or in performances by eligible touring shows/artists.

What information will be needed to complete the final report and when will it be due?
The FY24 Gaming Mitigation application will serve as the final report. The guidelines and timeline for the FY24 Gaming Mitigation application process will be announced next year. To stay up-to-date on Mass Cultural Council’s latest news and deadlines, sign up for our newsletter or visit the Power of Culture blog.

Snyder is a poet, author, producer, and media/marketing/promotions professional