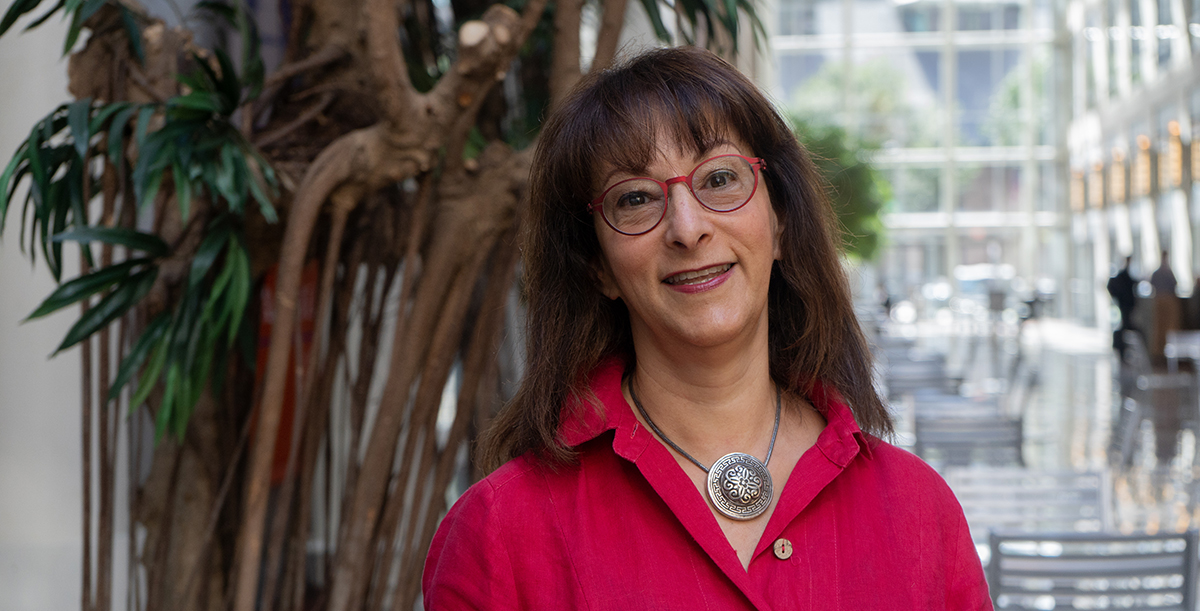 Congratulations to our own Maggie Holtzberg, the Agency’s Folk Arts & Heritage Program Manager, who has been elected to the Fellows of the American Folklore Society.

In October, during the opening ceremony of the Society’s virtual Annual Meeting, Maggie was one of six who received this honorary professional recognition.

Established in 1960, the Fellows of the American Folklore Society is an honorary body of folklorists, whose election to the Fellows signifies their outstanding contributions to the field. Members of the Fellows have produced a significant number of important articles, books, and other scholarly productions or exhibitions on folklore, and have provided meritorious service to the Society and the discipline of folklore studies. In addition to its honorary function, the Fellows sponsor activities to advance folklore studies, including mentoring programs for students, plenary sessions at the annual meeting, and special awards. The Fellows meet annually during the American Folklore Society’s annual meeting, usually inducting new members at that time.

Mass Cultural Council is so proud to celebrate Maggie’s achievement!

$180,000 granted to preserve and help revitalize traditional expressive arts valued by cultural communities throughout the state