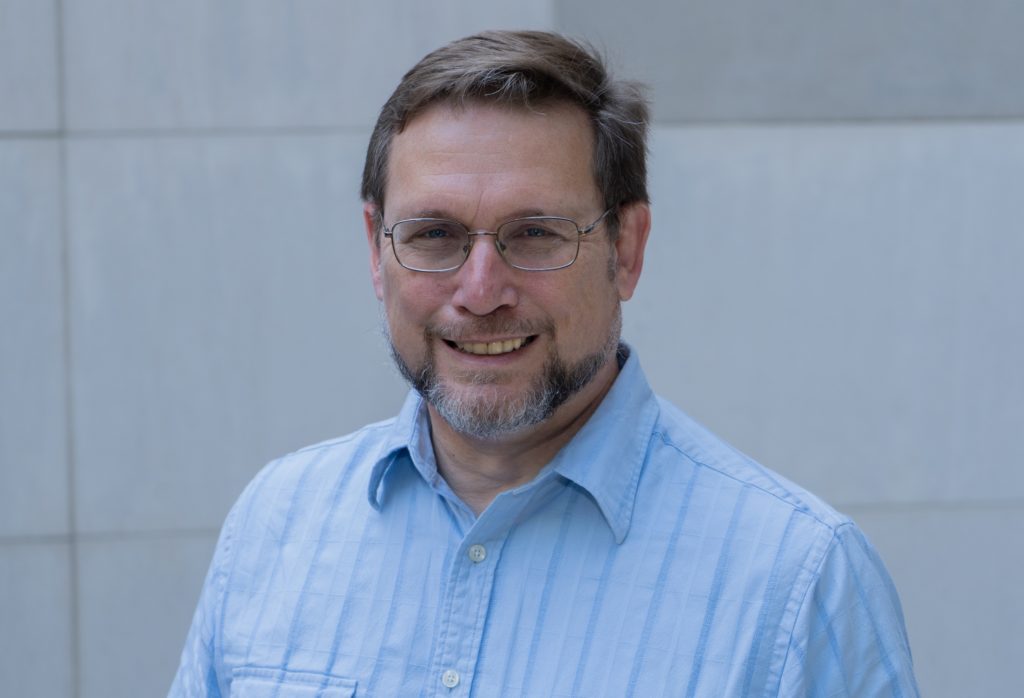 On June 18 the Agency’s governing Council appointed our long-serving Deputy Director, David T. Slatery, to serve as Mass Cultural Council’s Acting Executive Director through an interim period while a national search is conducted by Massachusetts-based Arts Consulting Group (ACG) to find our next Executive Director. He assumed this new position on July 1, upon the retirement of former Executive Director Anita Walker.

Dave has served with distinction as Mass Cultural Council’s Deputy Director since 2012. As Deputy Director, he provides invaluable support and counsel to the Executive Director and Council Chair. A member of the Agency’s senior leadership team, Dave serves as Chief Financial Officer and Chief Legal Officer for the Agency.

A graduate of Allegheny College and University of Chicago Law School who spent his early career working in law and finance, Dave transitioned to arts and culture administration by working to provide affordable housing for artists as General Counsel and Deputy Director of MassDevelopment, the state’s economic development authority.

For 30 years Dave has served in leadership roles in state agencies, on the boards of several community arts organizations, and privately practiced finance and real estate law. Through those experiences he acquired a strong interest in supporting the creative economy and arts-based redevelopment. He has also been professionally associated with the law firms of Bingham, Dana & Gould and Brann & Isaacson, the Massachusetts Port Authority; Volunteer Lawyers for the Arts; L/A Arts, the local arts agency of Lewiston-Auburn, Maine; the Fort Point Cultural Coalition; and YouthBuild USA, a youth development non-profit network.​

A voracious reader, one of Dave’s favorite responsibilities at Mass Cultural Council is serving as the Agency liaison to the Board of Mass Humanities.

This is not Dave’s first tour as Acting Executive Director of a state agency, having been called to do the same at MassDevelopment in late 2003-early 2004, a notably busy period during which 100 Cambridge Street (the Saltonstall state office building) opened to great fanfare as a revitalized mixed public/private use building in Boston’s Beacon Hill neighborhood.

In June, after approving this interim leadership plan for the Agency the Council noted that as Acting Executive Director, Dave will be assisted by the existing senior leadership team: Jen Lawless, Operations Director and Bethann Steiner, Public Affairs Director, and will fulfill his additional duties without additional compensation.

“The Council has strong and unwavering faith in the professionalism, expertise, and ability of the Agency’s existing leadership team,” said Marc Carroll, Vice Chair of the Council. “Moreover, the entire Agency staff enjoys the full confidence of the Council. We know the creative individuals and cultural nonprofits who depend upon the programs and services administered by our talented Mass Cultural Council team will be well served during this period of interim leadership.”

Dave welcomes outreach from creative individuals and cultural nonprofits across Massachusetts and looks forward to working closely with the sector during this interim period and beyond.  Please do not be afraid to reach out and say “hello!” to our Acting Executive Director.

These “magnificent seven” individuals are your community’s connection to the power of culture.