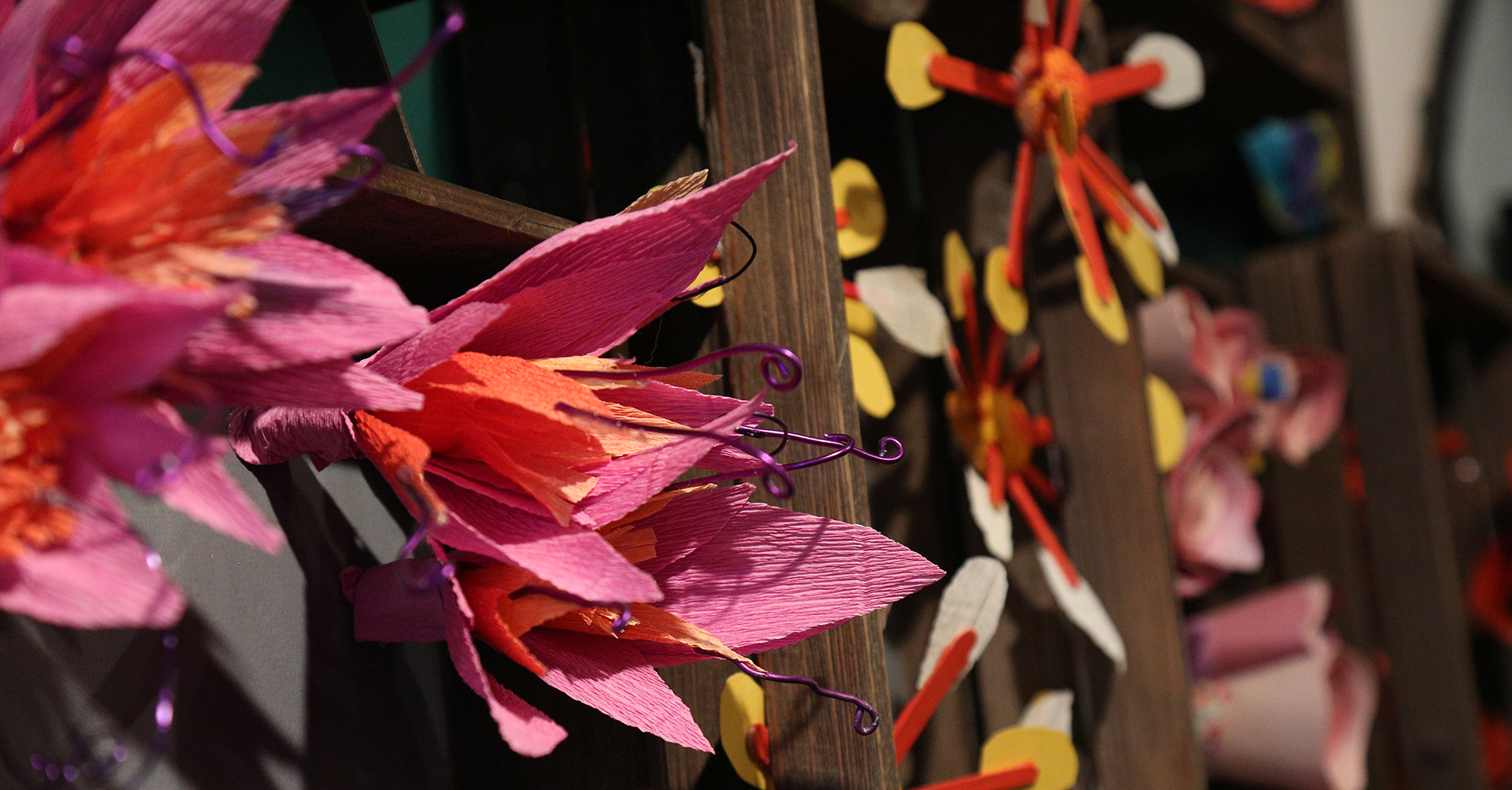 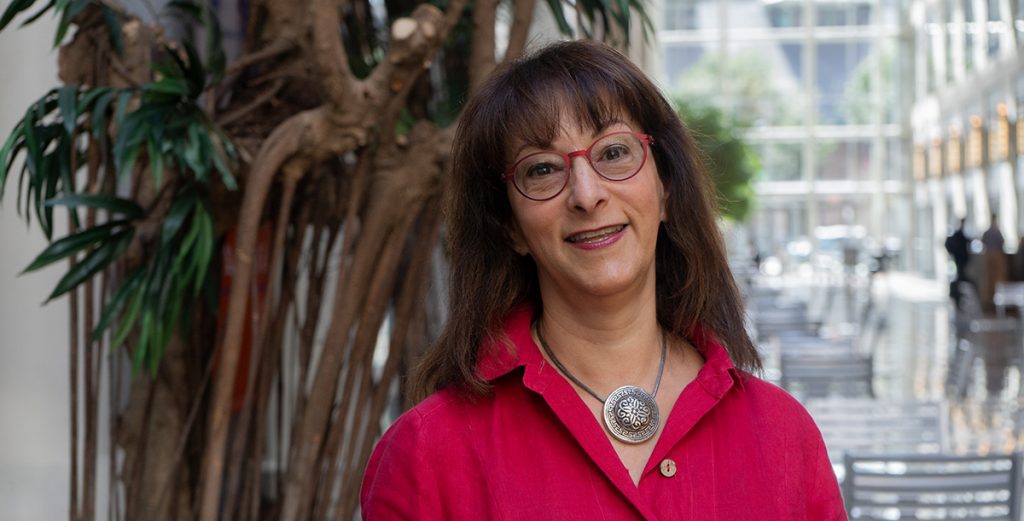 (Boston, MA) – The nation’s leading scholars and advocates for folk and traditional arts have awarded Dr. Maggie Holtzberg of Newton their highest national honor for lifetime achievement in public folklore. Dr. Holtzberg was awarded the Benjamin A. Botkin Prize by the American Folklore Society (AFS) at its annual meeting last month in Buffalo, NY. The Indiana-based AFS cited her scholarship, field research, and commitment to diversity and accessibility, in her work in communities across Massachusetts and nationally.

“Throughout her career, Maggie has earned the fierce loyalty and respect of her colleagues, mentees, interns, and collaborators,” said the AFS in its announcement. “Her work with occupational folklife is considered by many to be a pinnacle of excellence. Her field-generated archival records are of the highest of quality.”

“This is an incredible honor and well-deserved,” said Nina Fialkow, Chair, Mass Cultural Council. “Maggie’s decades of work to identify, cultivate, and sustain our Commonwealth’s rich and diverse cultural heritage through the folk and traditional arts is truly extraordinary. We are so fortunate to have one of America’s best folklorists working on our behalf.”

Dr. Holtzberg has been Manager of the Council’s Folk Arts & Heritage Program since 1999. In that role, she works closely with artists and their communities through documentary field research, grantmaking, exhibit and festival curation, and archive management. She oversees the nationally renowned Traditional Arts Apprenticeship Program that awards grants to mentor artists to mentor apprentices through 10-month learning experiences, preserving and perpetuating a wide range of cultural traditions from Nepalese sarangi and Cape Breton step dance to Yankee wooden boatbuilding and Wampanoag crafts.

Holtzberg’s focus has been on supporting and raising visibility for the state’s outstanding practitioners of traditional craft, music, dance, and sacred arts. She has  successfully nominated six National Heritage Fellows here in Massachusetts, most recently in 2015 when Lowell’s Yary Livan, a master of traditional Cambodian ceramics, received that honor.

Her curation of the 2008 exhibition Keepers of Tradition: Art and Folk Heritage in Massachusetts featured 100 works by over 70 Massachusetts traditional artists. The exhibition lives on in book form, website, and blog. As a folklore textbook, it has had an impact on the field of folklore.

Dr. Holtzberg also served as Director of Cultural Programming for Lowell National Historical Park (2010-2014), where she established the Lowell Folklife Series. She is author of Keepers of Tradition: Art and Folk Heritage in Massachusetts (2008) ; The Lost World of the Craft Printer (1992) and co-director/producer of the documentary film Gandy Dancers (1994). Earlier this year, she produced Crossing Customs: Immigrant Masters of Music & Dance, Mass Cultural Council’s second showcase concert at the Shalin Liu Performance  Center at Rockport Music. She chronicles this work on the Mass Folk Arts Blog.

About the Mass Cultural Council
The Mass Cultural Council is a state agency supporting the arts, sciences, and humanities, to improve the quality of life in Massachusetts and its communities. It pursues its mission through a combination of grants, services, and advocacy for nonprofit cultural organizations, schools, communities, and artists. The agency’s total budget for this fiscal year is $18 million, which includes a state appropriation and grants from the National Endowment for the Arts and other sources. Mass Cultural Council also runs the Massachusetts Cultural Facilities Fund in partnership with MassDevelopment.

$180,000 granted to preserve and help revitalize traditional expressive arts valued by cultural communities throughout the state