Mass Cultural Council, an independent state agency which works to elevate a rich cultural life for all residents and visitors to Massachusetts, is governed by a 19-member board of private citizens. As directed by state law, Council members are appointed by the Governor and have demonstrated scholarship or creativity in, or distinguished service to, the arts, humanities, interpretative sciences, or local arts. Council members serve staggered, three-year terms and reside in every region of the Commonwealth.

“On behalf of the entire Council I am thrilled to welcome our new members, Simone and Rob,” said Nina Fialkow, Chair, Mass Cultural Council. “We look forward to collaborating with them and benefiting from their expertise as we work with the dedicated Agency staff to advance the power of culture across the Commonwealth.”

The new Council members are: 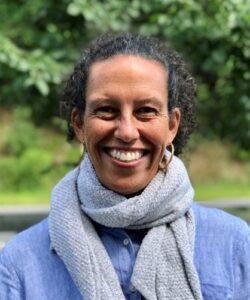 Simone Early has been an architect with the Commonwealth of Massachusetts since 2010. She is the Assistant Director of the Architecture, Engineering and Sustainability Unit in the Bureau of Housing Development and Construction (BHDC). She oversees a team which provides design oversite on the capital and sustainability projects at local housing authorities across the State. Through her work, Simone is deeply invested in advancing environmental justice and equity for low-income families.

Before settling in Massachusetts, Simone practiced architecture all over the country – Michigan, Alabama, and New York – and internationally in Florence, Italy.

Simone is currently the President of the Board for the Gloucester Writer’s Center, a non-profit organization dedicated to the mission of encouraging writing and citizenship in the belief that all our voices count. 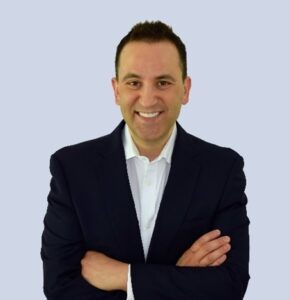 Rob Price has been CEO of School of Rock since 2017 and relocated the company’s headquarters to Canton, MA to harvest the Commonwealth’s unique combination of talent in the arts and business. The company teaches music and life skills through a patented performance-based learning approach. The brand is growing rapidly, with over 350 schools open or in development in 15 countries. Prior to School of Rock, Rob was President of Edible Arrangements, and served in senior leadership roles at CVS Pharmacy, Wawa Food Markets, and H-E-B Grocery.

Rob began his career as a strategy consultant at Monitor Company in Cambridge.

Rob is active on corporate boards and has treasured his community service efforts that have included leading corporate fundraising campaigns for Easter Seals and United Way, serving as a host parent for the Chernobyl Children’s Project and board membership for Junior Achievement of the Delaware Valley. In 2010, Rob collaborated with his wife and three sons on a CD of original music to raise awareness and funds for Haiti earthquake relief. This effort was recognized by the Clinton Bush Haiti Fund and President Préval of Haiti.

Rob holds a B.S. in Applied Economics from Cornell University. He earned an M.B.A. with High Distinction from Harvard Business School, where he was named a George F. Baker Scholar. Rob served for two years as a guest faculty member in the Wharton M.B.A. program. He is a 2012 Henry Crown Fellow and Braddock Scholar at the Aspen Institute.